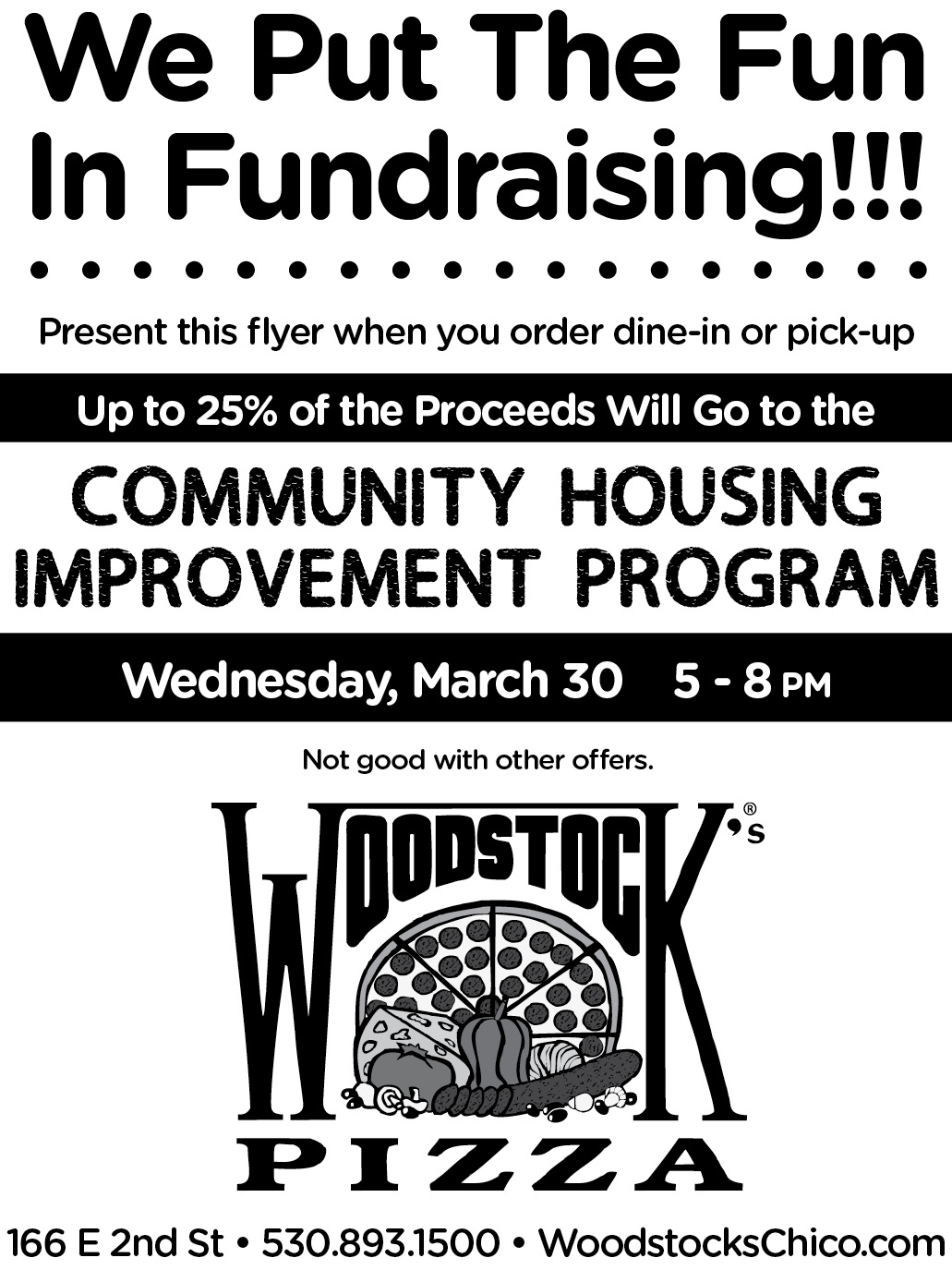 Several families moved in to their new self-help homes in Linda, CA. Here are their stories and a home walk-through.

Read the full story published by the Chico Enterprise-Record on "Home Is Where the Heart Is" Painting and Fundraising.

Until a few months ago, Sendy Gonzalez didn't know how to use a hammer. Now she lives in a house she helped build.