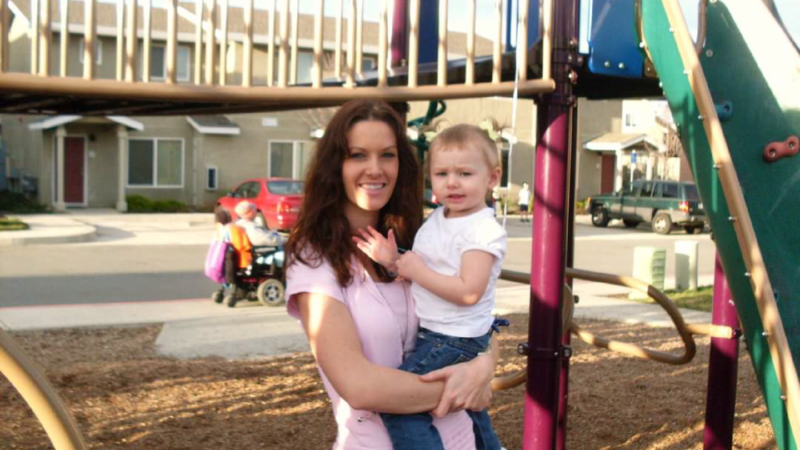 It was 2010, and Rachel Nohrden, a single mother and full-time nurse, was priced out of the Redding rental market.

“I was actually born and raised in Santa Cruz County, … and I moved to Redding to attend Shasta College, where I got my CNA license,” Nohrden recalls. “I met my husband (there), and had a little girl, Holly, who’s 13 now. But I went through my divorce and it was difficult up here because I didn’t have family.”

Her biggest concern was a home to raise her daughter in, and everywhere she looked, rents were too expensive, even though she worked 40 hours a week. “Then someone told me about the Linden Apartments,” she says, adding they were built and are managed by CHIP, the Community Housing Improvement Program.

Nohrden submitted a rental application and—much to her relief—she and Holly were approved for a two-bedroom apartment. “We’ve lived here ever since,” Nohrden says proudly. “Holly could barely climb the stairs—she was only 1 ½ when we moved in.”

But it is still a perfect home, more than a decade later. “This is one of the nicest apartment complexes in Redding,” she says, and she looked at many before finding Linden. She and her daughter share a two-story end unit, which includes a living area, kitchen and half-bath downstairs, as well as two bedrooms and a bathroom upstairs. There is also a large, fenced, grassy backyard—perfect for a little girl to play—and where they now both relax or entertain friends. “There’s jasmine that grows along the fence and when it blooms, it smells amazing,” Nohrden says.

What impresses Nohrden most, however, is the commitment CHIP has to its residents—both in terms of keeping the property in excellent repair, and by offering community events that build friendships between neighbors. In fact, Nohrden is a CHIP volunteer at Linden, teaching art lessons to resident children in the spacious and well-stocked community room. “On Mother’s Day, we do projects with the kids, have cookies or cake or ice cream socials, then the kids run home with their gifts for their mothers,” she says.

Like all of us, Nohrden has suffered ups and downs over the past few years, but having a stable home has helped her and her now-teenage daughter move forward. Nohrden just finished her master’s degree, for instance, and started a new job as an office manager. “Being able to live at Linden, to have a roof over our heads, allowed me the opportunity to continue my education and find an amazing job,” she says. “The people here—their hearts are big. It’s a very safe and wonderful place to live.”

What’s next? Nohrden has begun exploring CHIP’s build-a-home program. “For me, one of my personal goals would be able to move up to the next level with home ownership,” she says.

Written by Thea Rood from the Chico News & Review 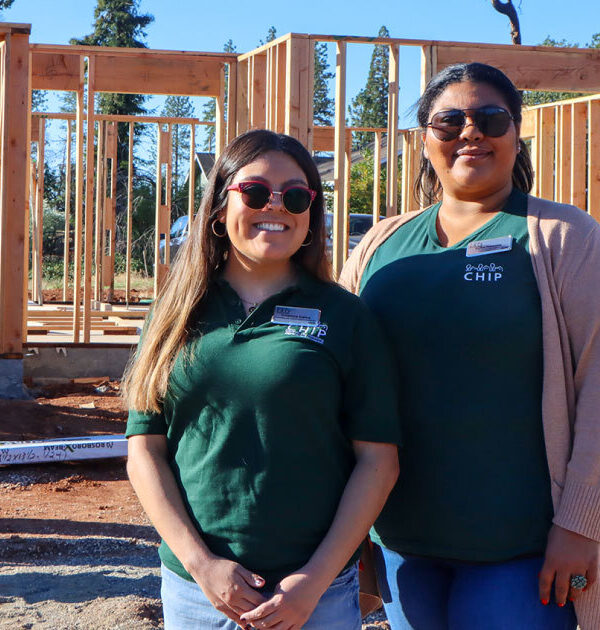 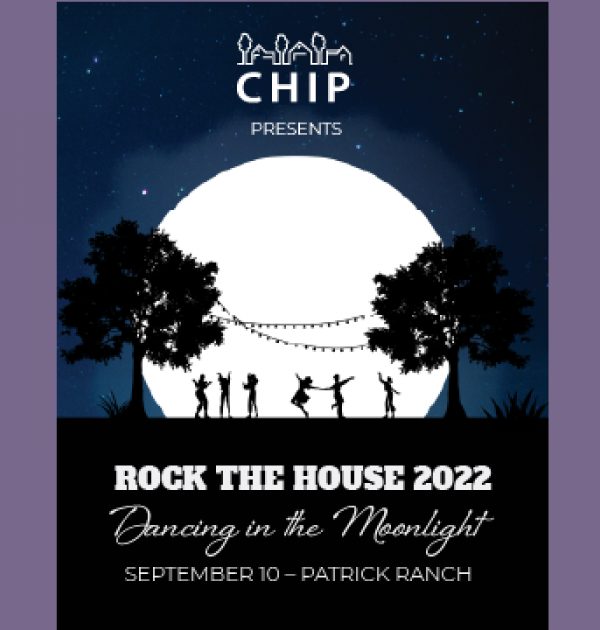 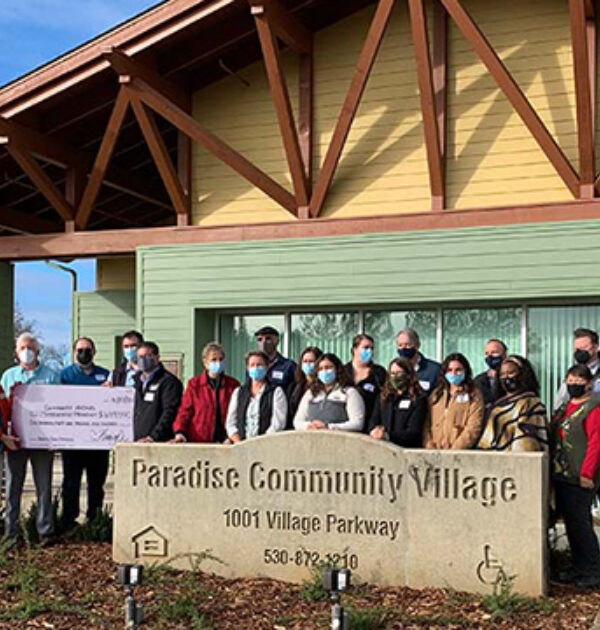 On September 18, 2021, we rededicated Paradise Community Village, our 36-unit affordable…