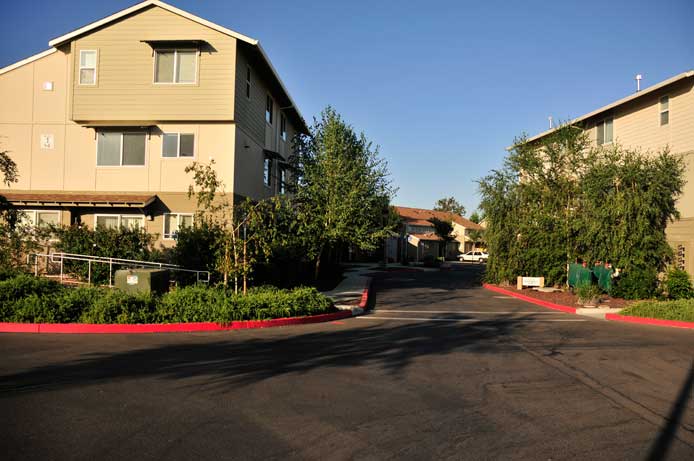 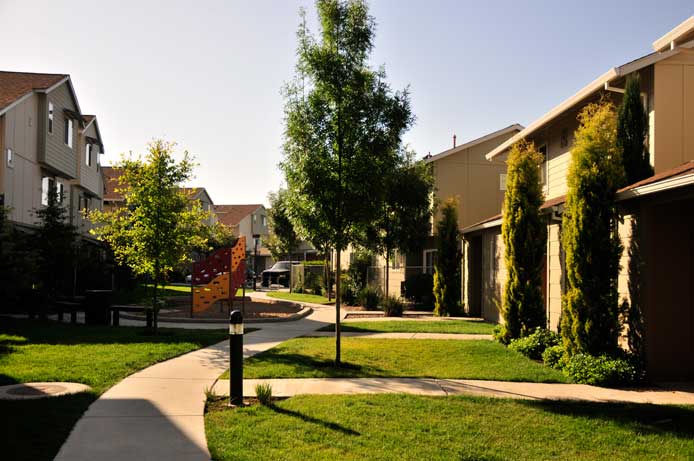 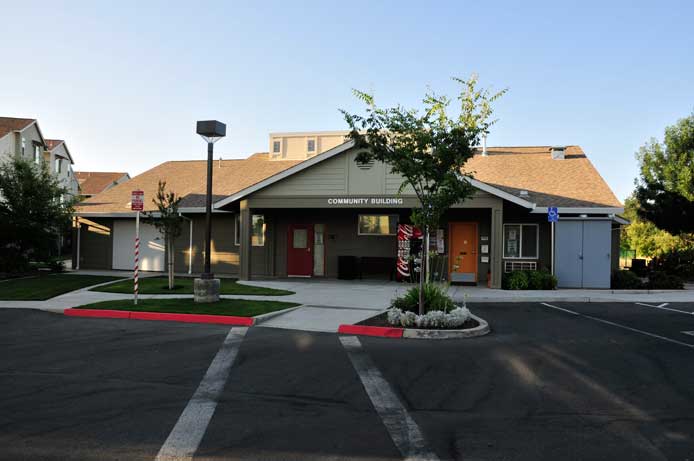 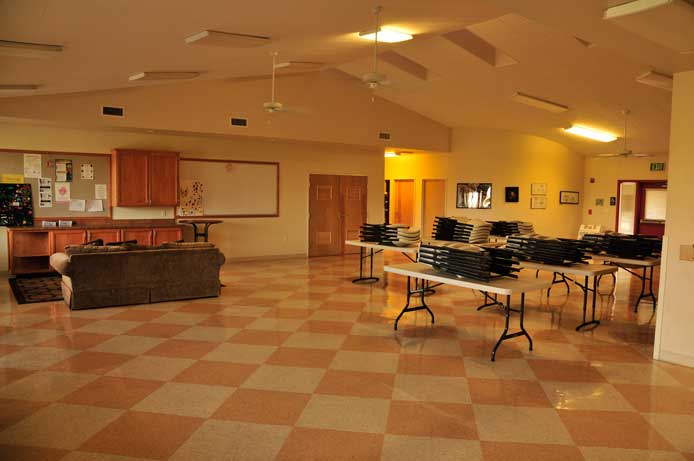 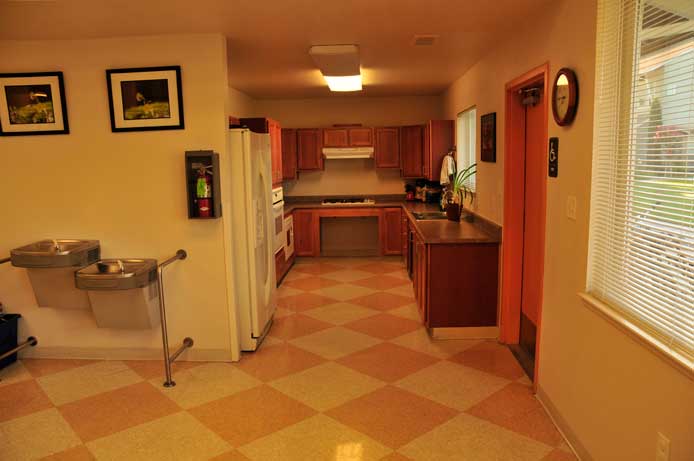 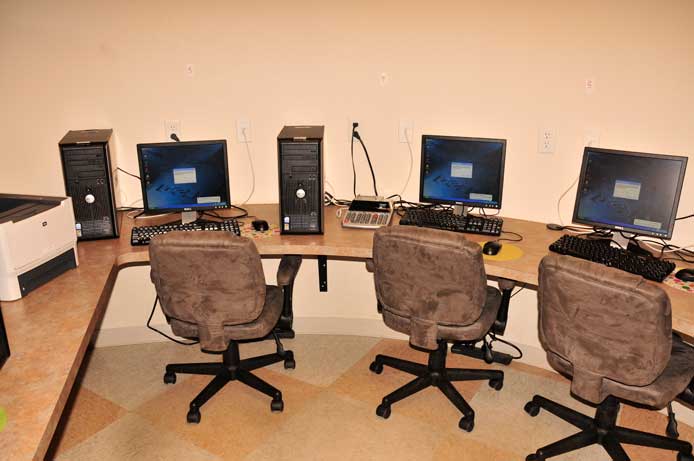 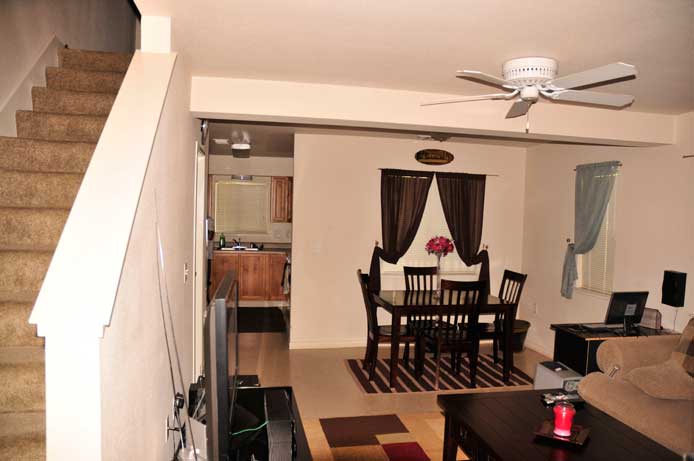 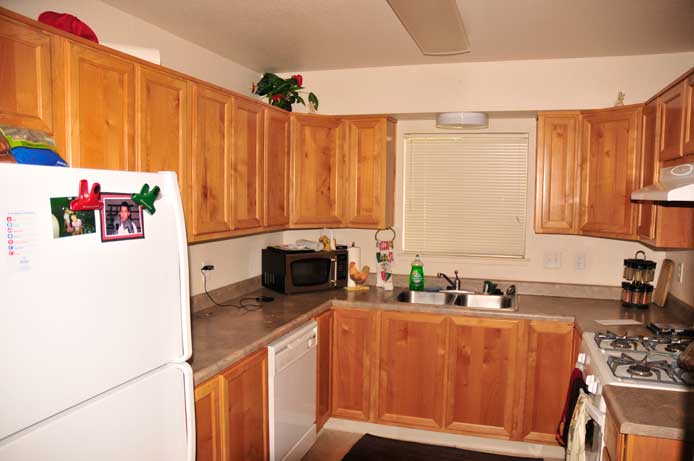 The target tenant population for Murphy Commons is households with incomes at 40%, 50% or 60% of AMI for Butte County. 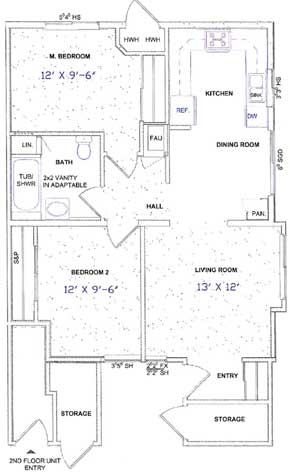 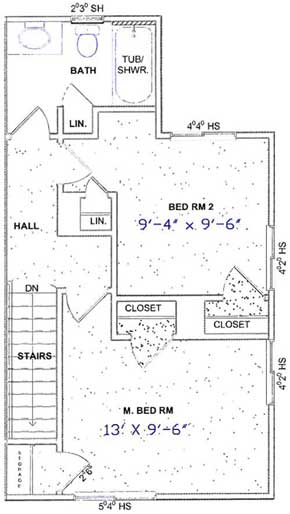 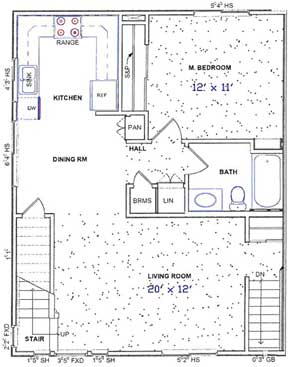 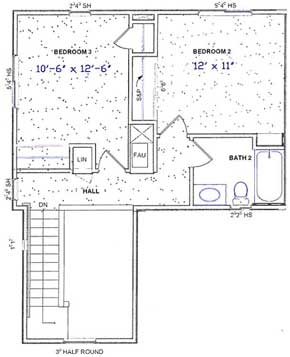 As of 10/1/2019, the waiting lists for all bedroom sizes at Murphy Commons is now open.

Please print, complete and return the Community Interest Form to be placed on the waiting list.

Learn how CHIP can help you buy a home.

Contact the property manager of Murphy Commons and get more information!

Fill out my online form. 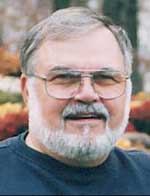 Murphy Commons is named after William A. "Bill" Murphy (1939-2003), who was one of the founders of Community Housing Improvement Program, CHIP, and a former City of Chico staff and City Council member. Bill Murphy was born and raised in Boston, MA. After service in the US Air Force, Bill came to the Chico area in 1961 where he attended Chico State College. He was a staff writer for the Chico Enterprise Record in 1965, Graduate Assistant to the President, California State University, Chico, 1966-67, the administrative assistant to the City Manager, Fred Davis, from 1967 to 1972, and joined the faculty of CSU, Chico from 1972 to 1980. From 1980 to 2003, he was a local government consultant, serving at times as the manager of the Tahoe Transportation District and City Manager for the City of Anderson, CA. Bill Murphy served on the CHIP Board of Directors, 1979-1984 and was an associate member of CHIP throughout his life. He was honored for his many contributions to community, university, and government service.